How to keep your data consistent with foreign key constraints 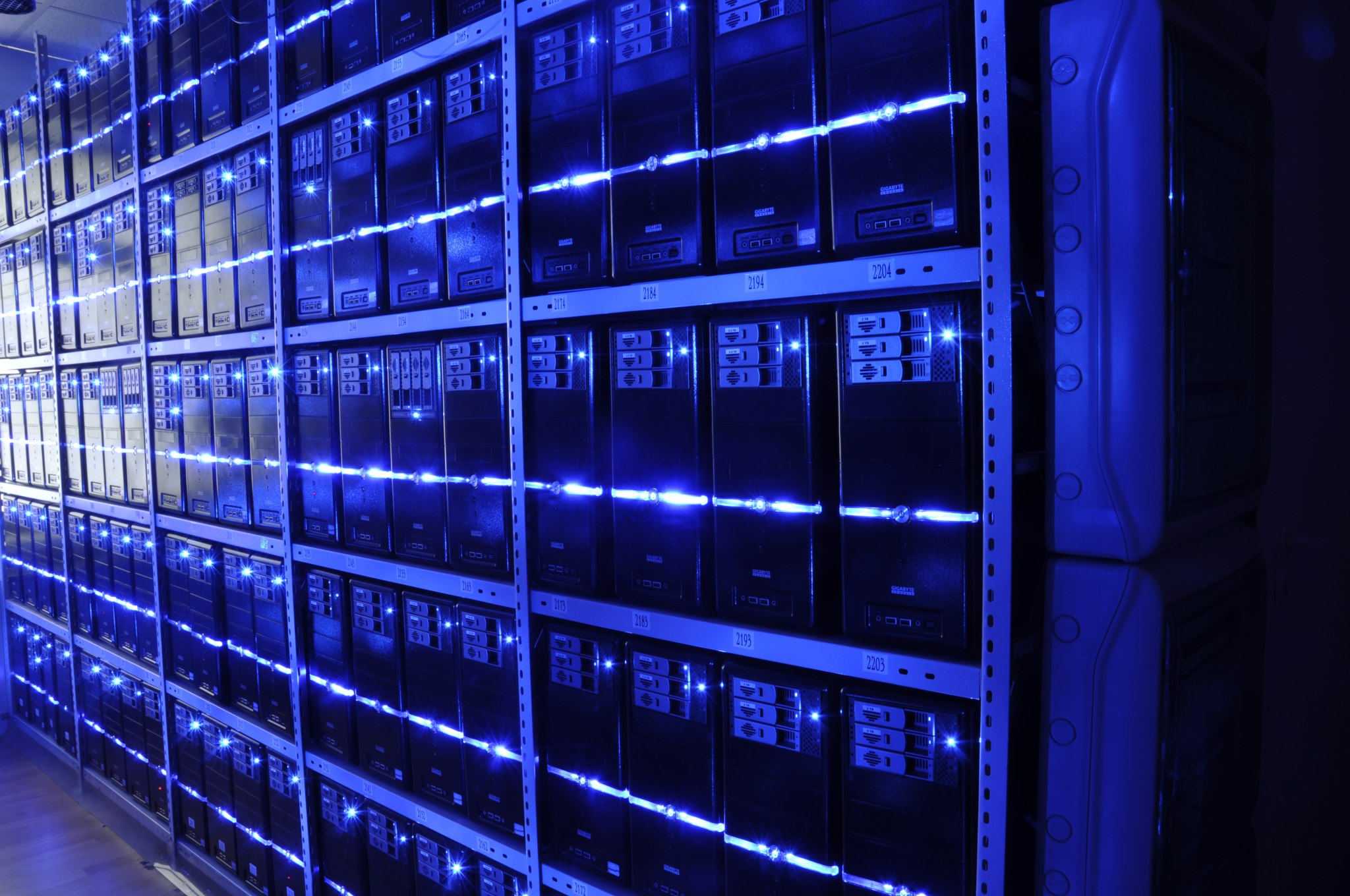 We all have that co-worker (and have been that co-worker) who SSHs into a
server and runs SQL statements against live data. On staging servers this
can be a minor issue if things go wrong, but in production it can be disastrous.
At WillCall we often have to spend time
putting our staging data into different configurations for testing purposes
and have felt the pain of inconsistent data more than once.

Today we’re going to talk about data consistency, why keeping your data
consistent is always a challenge, and what you can do about it.

Integrity issues can creep in unintentionally if you do not have a
deep understanding of how ActiveRecord callbacks and validations work and
which methods skip them entirely!

For example if you have a Post model and each Post had many Comments, when you
call post.destroy with the dependent: :destroy option, it will destroy the
associated comments as well.

This keeps your data consistent. You have no orphaned comments floating around
waiting to explode when you call comment.post.title.

However if someone were to mistakenly use
post.delete
instead of post.destroy
the callbacks that destroy the associated comments would never be run!

The Rails guides have a list of
dangerous methods that skip callbacks
for various reasons and should probably be avoided by most
developers. They include:

Foreign key constraints are the database’s solution to this data integrity
problem. They are basically a way to tell the database to only allow actual
Post IDs in the comments post_id column. This means if you tried to add a
comment to a non-existent or deleted post, or delete a post that has comments,
it would raise an ActiveRecord::InvalidForeignKey exception.

Rails does not have support for foreign key constraints because
DHH is not a
fan of them, but there are several gems that will add this ability for you.
Foreigner is the most popular,
but I have been having good results with the more full featured
SchemaPlus. I’ll show how to use
both:

Foreigner is a simple gem that just adds methods to create foreign keys in
mysql, postgres, and sqlite. To install Foreigner, add the following to your
Gemfile:

And then install with $ bundle install.

Now you can use the foreign_key method in your migrations and the foreign
key constraint will be added for you.

And that’s it! You can also add null: false to ensure that the post_id is
not nil.

SchemaPlus is another option.
Although being slightly less popular it adds some conveniences that foreigner
does not like
column default expressions
which I might talk about in another post. Another benefit is that it will
automatically add foreign key constraints to all t.references and
t.belongs_to methods in your migrations for you. To install schema_plus add
the following to your Gemfile:

And then install with $ bundle install. And you’re done! When you start your
next project this is definitely something I would try playing with. There are
also many options you can pass that customize your foreign key constraints
described here.

Finally adding a few tests is always a good thing, so if you want to test that
you cannot accidentally violate your data integrity you could do something
like this in rspec.

Creating A Metrics Dashboard With Ember.js, Bootstrap, and Rails - Part 3

This is part three of a series on building a metrics dashboard with Ember, Bootstrap, and Rails. Over the next few weeks I will be building out more functionality and writing posts to cover that. If you haven’t read part one and part two... Continue →